The judge said:
“The quality, freshness, variety and value of the produce are obvious to anyone attending the market. On the stalls presentation is excellent and the sellers frequently advise on the preparation and cooking of what they offer. They have every right to be proud of what they offer. We noticed right from the beginning that the atmosphere and sense of community was so different from the other contenders.” 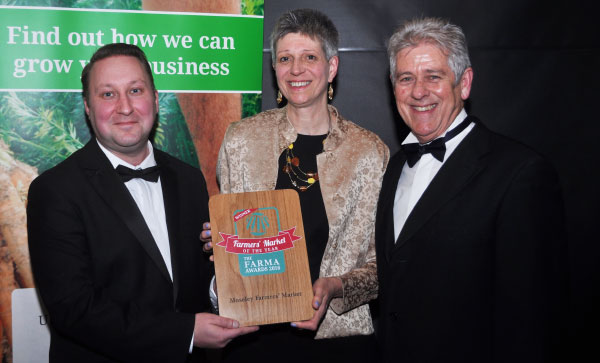 Izzy and David accepting the award for the third time!

Moseley Farmers’ Market runs on the last Saturday of every month (except December when it is always before Christmas). It has an amazing 55-65 stalls of incredible variety in the centre of Moseley, a suburb of Birmingham. It is a not-for-profit organisation so we have now put more than £50,000 back into the community. It is run by a dedicated volunteer team “by the community for the community”.

Thank you Moseley once again as without your support we wouldn’t have won it.

The title, which the Farmers’ Market was also awarded in 2009, reflects the market’s dedication to providing its immediate community with a good range of quality, locally sourced food sold by knowledgeable producers. Customers come in their hundreds to Mosley Farmers’ Market, which takes place every fourth Saturday of the month, 9am-2pm, to buy from the 50-60 stalls, and to soak up the welcoming and convivial atmosphere.

“Moseley Farmers’ Market continues to surprise and delight. It is a vital part of the area’s community spirit, and it’s clear that its customers just love being there. Its management is fully engaged in making each market the best.” – Gareth Jones, Awards Judge 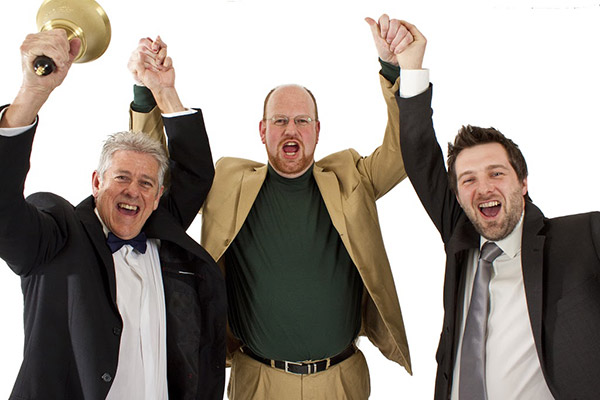 David, Joss and Craig ecstatic at winning the award for the second time!

Moseley Farmers’ Market cares not only about good food, but the community it benefits. The market is run by a volunteer group as a Community Interest Company (CIC), meaning that any surplus generated from running the markets is ploughed back into other community projects. Between 2004 and 2010, it contributed almost £31,000 towards Christmas lights, a Tolkien statue, Moseley in Bloom, church bells and a music event, amongst others. The Farmers’ Market organisers have also helped to start other markets in the area, such as the 24Carrots Farmers’ Market in Birmingham’s Jewellery Quarter.

2009 – National Urban Farmers’ Market of the Year
The title comes from The National Farmers’ Retail and Markets Association (FARMA) who certify farmers’ markets across the UK, ensuring that all the produce is sold by the producers who make it themselves locally. The judges felt Moseley farmers’ market to be an exemplary, community focused event. It is large and lively, regularly featuring more than 50 producers selling some excellent quality produce, and has become a monthly meeting point for an average 5,000 people in Birmingham’s inner city suburbs.

“This would not have been possible without the support of the whole community of Moseley and we should all be very proud to have been given the highest award possible for a Farmers’ Market. It has taken 11 years since my wife and I had the idea of starting a farmers’ market in Moseley and over 9 years since the first 7 farmers came to Moseley wondering if they were daft and it would work. We have proved that working together we can achieve far more than we would ever have thought possible. Well done Moseley!” – David Isgrove

The farmers’ market operates as a voluntary-run Community Interest Group (CIC). The structure ensures that all profits from the market are given back to the local people, through investing in projects such as Moseley-in-bloom, local art displays and the ‘music in the park’ festival. Such campaigns are also promoted at the market. 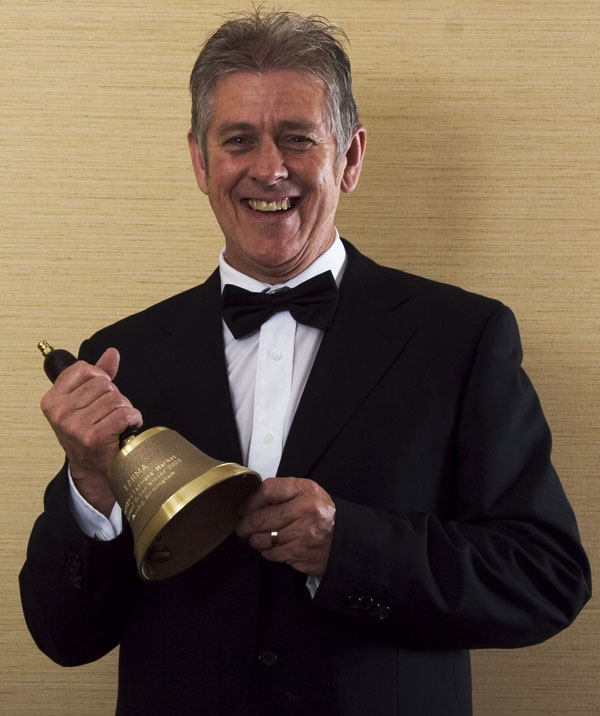 
Environmental issues are a priority, promoting personal and community action for a more sustainable Moseley. The project has reduced the number of plastic bags at the market, increased awareness of recycling and energy use, and seen more customers coming on foot or by bike.
2006 – Country Life Magazine Best farmers’ Market in the Midlands
Moseley’s bustling farmers’ market was today named the best in the Midlands. The event, which attracts thousands of people every month, saw off stiff competition from three others in the region to take the accolade. Food experts nominated 18 farmers’ markets across the UK and the public was asked to vote for their favourite.

The Moseley market, with its 40 stalls selling fresh, locally produced food, beat Stratford-upon-Avon, in Warwickshire, and Ludlow, in Shropshire, in the competition run by Country Life magazine and leading property specialists Strutt and Parker.

“Moseley market is emblematic of the farmers’ market success story, although it’s on the edge of a city, a good drive from dairy farms, sheep and cows, it is thriving. It is well supported by people in the area. There are all sections of small scale, artisan food production, top-notch in their fields. Best of all, there is a chance for those growing and making food to talk directly to those city dwellers who buy it, and vice versa.” – Shaun Hill, Michelin-starred chef

Moseley market’s bid was supported by Michelin-starred chef Shaun Hill, who said its success was down to local people. Moseley was also the runner up for the Country Life Magazine’s search for Britain’s Favourite Farmers’ Market, being beaten by Edinburgh as the top chefs knocked out all the other contenders.

The award to the best farmers’ market in the West Midlands follows an extensive search of nearly 30 markets. Judges reached a unanimous verdict after visiting a shortlist of six markets during the competition.

Moseley’s efforts to ensure the market was embraced by the community, its variety and quality of food on offer and using it to promote other community initiatives made it stand out as a leading market. It was also a clear favourite among producers, many of which sell at other markets in the region. Colin Andrews, of The Dairy House, said: “Moseley farmers’ market is without doubt, the best farmers’ market we do – we do 12 to 14 per month. Our takings increase every month as we build up a loyal customer base but always pick up new customers.” He also said residents had rediscovered a sense of community, making the market a social event.

“The primary aim of the market was to find a way of reviving a declining shopping centre and to bring back an sense of community – but this enabled other worthwhile aims to be met such as supporting local farmers and bringing fresh, locally grown produce to the heart of the city, thereby economising on ‘food miles’ in the process.” – David Isgrove 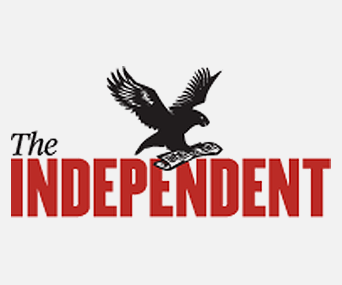 Why Birmingham is the Food Capital of Britain 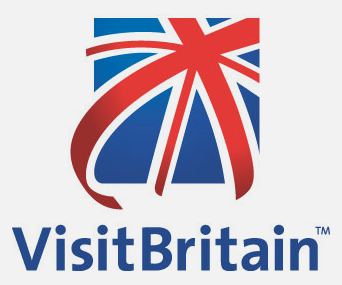 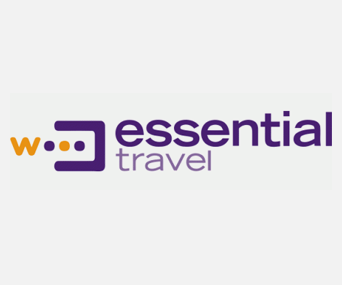 Top 10 Farmers Markets in the UK